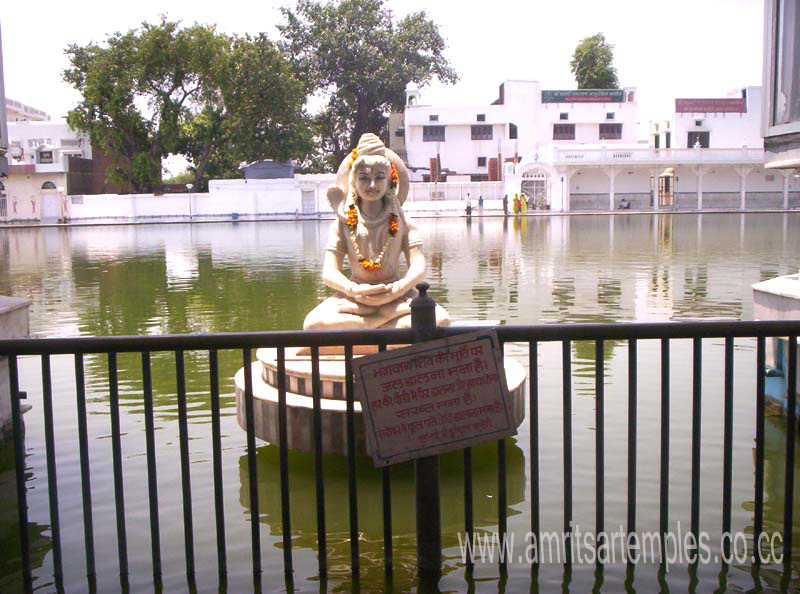 There is a story about a man who sold hot dogs by the roadside. He was illiterate, so he never read newspapers . He was hard of hearing, so he never listened to the radio. His eyes were weak, so he never watched television. But enthusiastically, he sold lots of hot dogs. His sales and profit went up. He ordered more meat and got himself a bigger and a better stove. As his business was growing, the son, who had recently graduated from college, joined his father.

Then something strange happened. The son asked, “Dad, aren’t you aware of the great recession that is coming our way?” The father replied, “No, but tell me about it.”

The son said, “The international situation is terrible. The domestic is even worse. We should be prepared for the coming bad time.” The man thought that since his son had been to college, read the papers, and listened to the radio, he ought to know and his advice should not be taken lightly. So the next day, the father cut down his order for the meat and buns, took down the sign and was no longer enthusiastic. Very soon, fewer and fewer people bothered to stop at his hot dog stand.

And his sales started coming down rapidly. The father said to his son, “Son, you were right. We are in the middle of a recession. I am glad you warned me ahead of time.”

Negative motivation brings the desire to take the easier way which ends up being the tougher way.

Internal motivation comes from within, such as pride, a sense of achievement, responsibility and belief 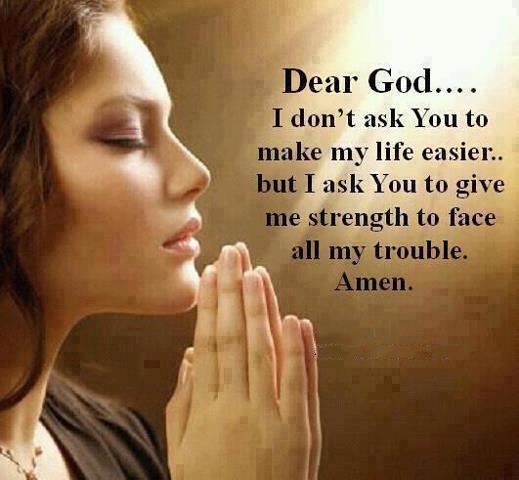 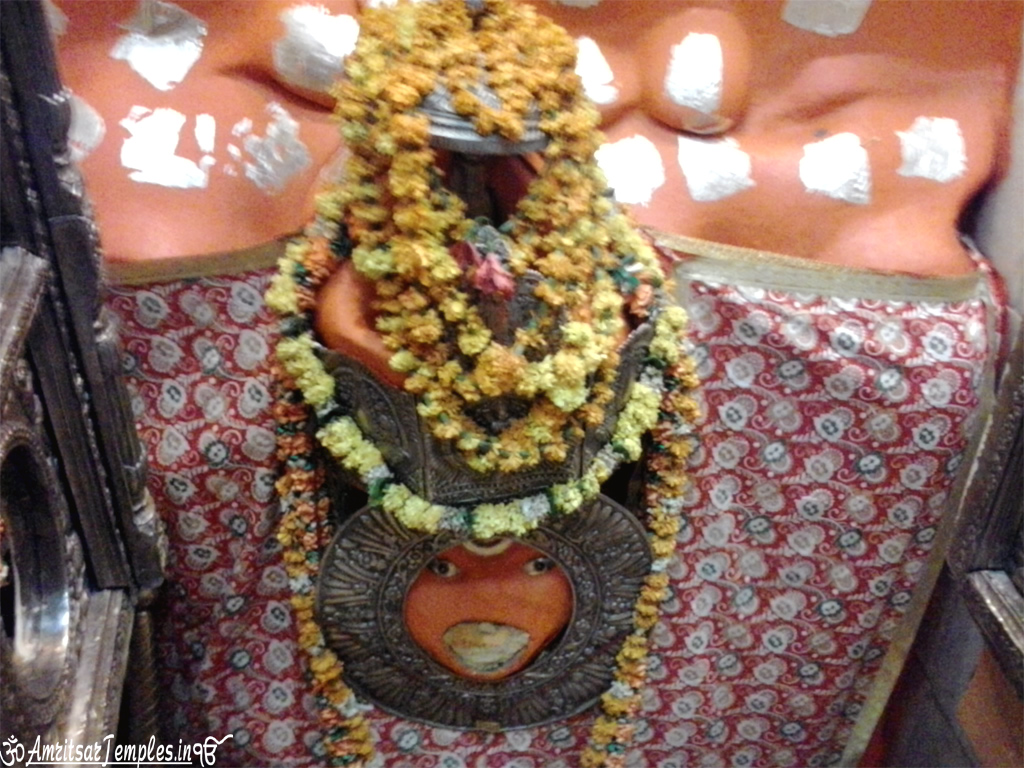