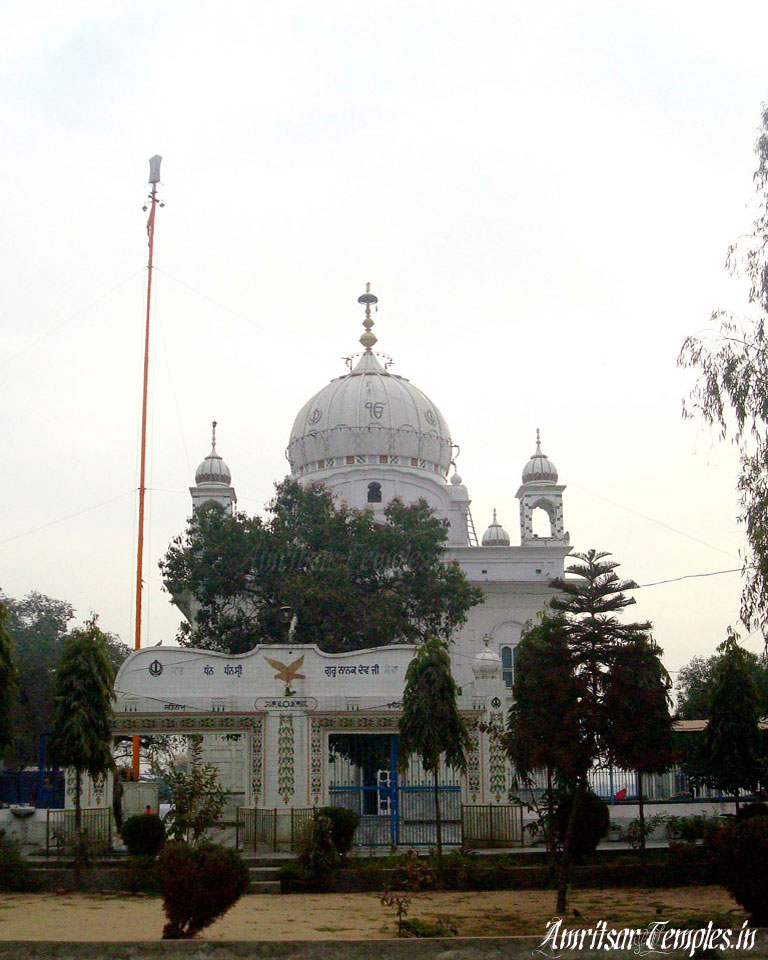 
Achal Sahib Gurdwara is situated at a distance of about 7 km form the tahsil head-quarters at Batala, this small locality comprises two ancient temples and a gurdwara. The temple dedicated to the Shiva’s son Kartikeya, also called Achleshwar Maharaj, is particularly famous. It is situated on the bank of large pucca tank, in the centre of which stands another temple dedicated to Shive. The place is said to date back to the time of the Kaurvas and Pandvas.

During his visit to the Punjab in 1598, Emperor Akbar passed by Batala on his way to Govindwal (in Tahsil Tran Taran, District Amritsar) to meet Guru Arjun Dev. In this connection, Sujan Rai Bhandari of Batala writes in his Khulasat-ut-Tawarikh: “When His Majesty Left Lahore and reached the neighborhood of Batala, he came to know that a fight had taken place in the house of Achal between Musalman fakirs and a group of Hindu sanyasis. This Muslim fakirs prevailed and, by way of retaliation, they demolished the temple of the place. His Majesty King kabar to do justice against the excesses committed, put many of them into prison and ordered that the demolished temples should be built anew.”

Once Guru Nanak Dev, accompanied by his disciples including Bhai Lehna (who later on succeeded him as Guru Angad Dev), visited Achal on the occasion of the Shivaratri fair which brought vast multitudes to this otherwise small place for six days of religious pilgrimage, festivity, music, vaudevilles, acrobatic displays and carousal.  Mendicants, ascentics and holy men came in large numbers.  Predominant among them were the Yogis and Siddhas.  A discourse took place between Guru Nanak Dev on the other hand and the Yogis, Siddhas, etc. on the other. The prominent among the Yogis were Pavan Nath and Bhangar Nath.  A gurdwarais built there in the memory of the Guru’s visit to the place. 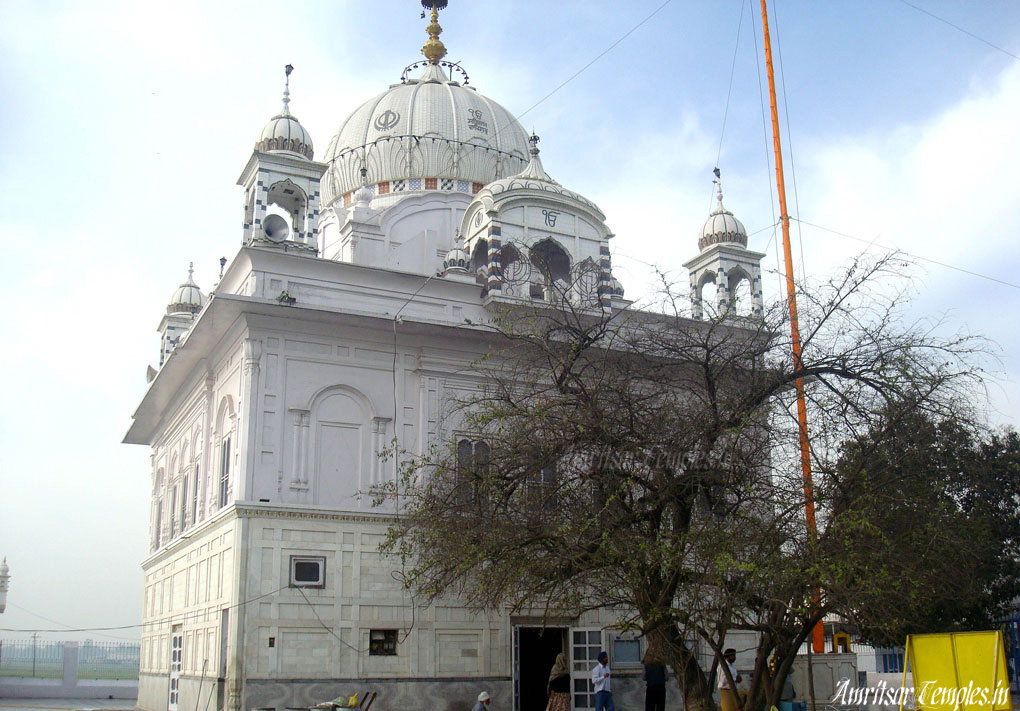 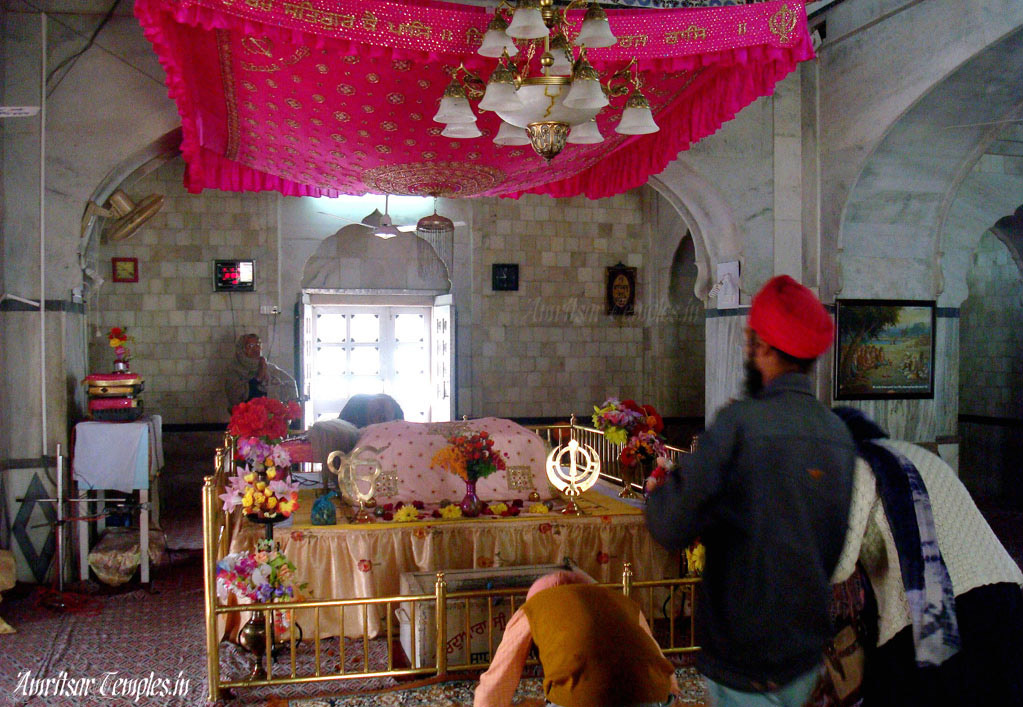 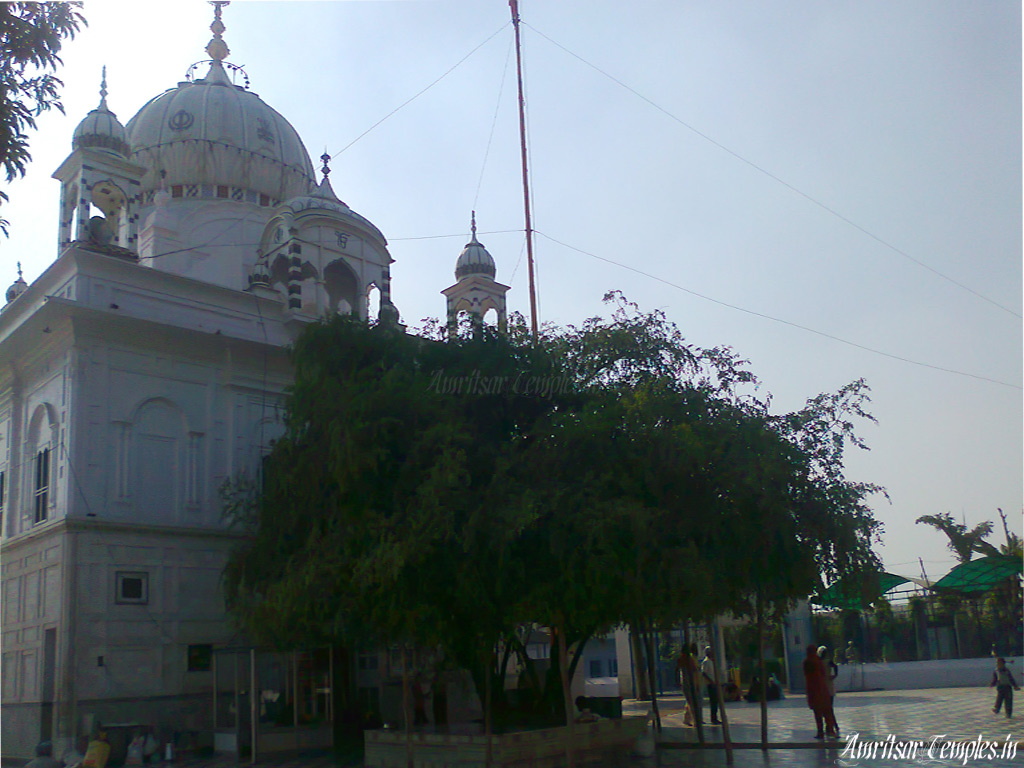 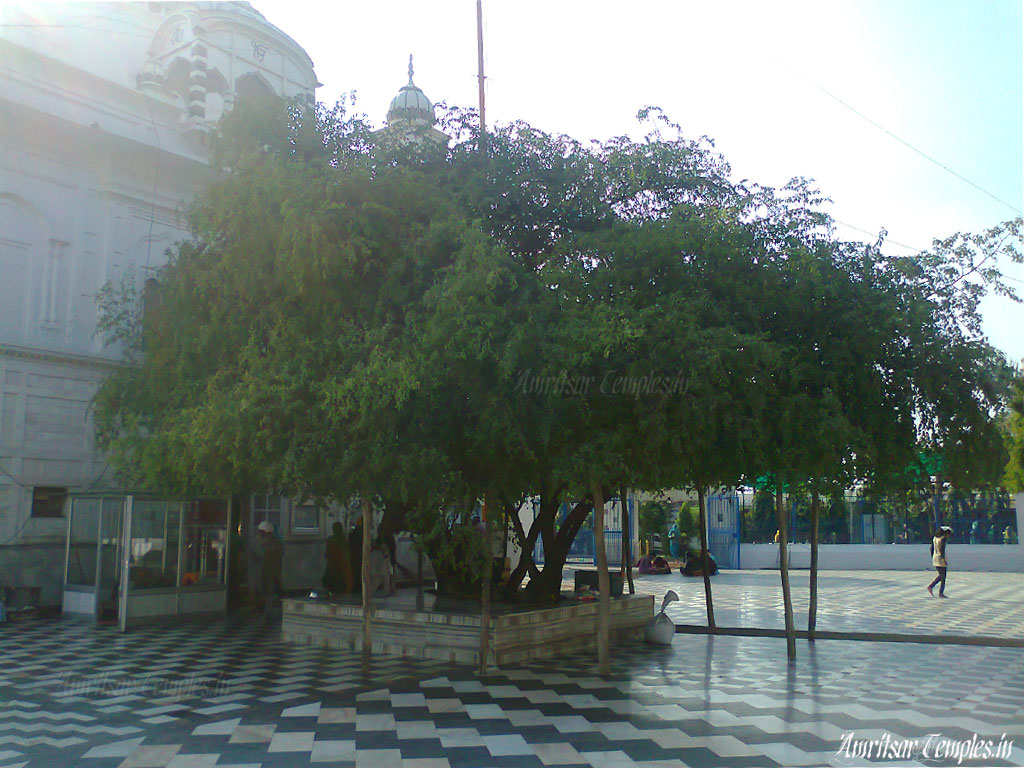 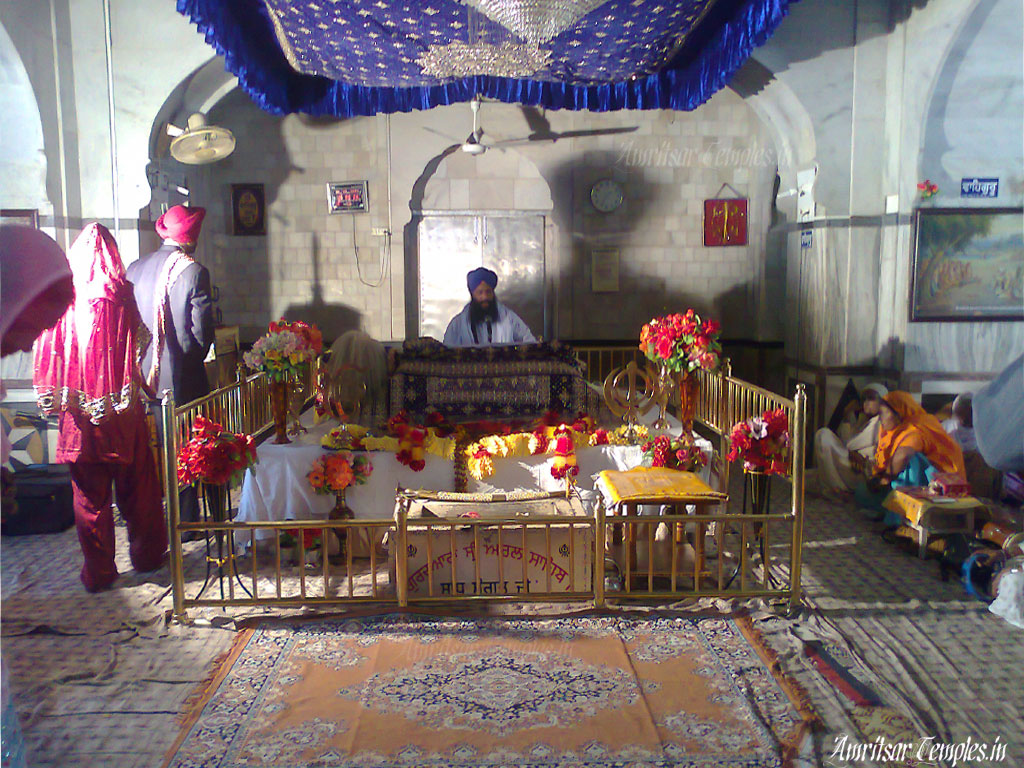