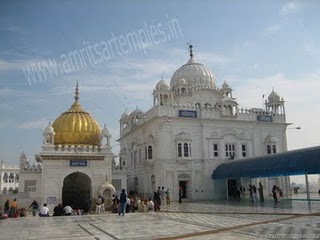 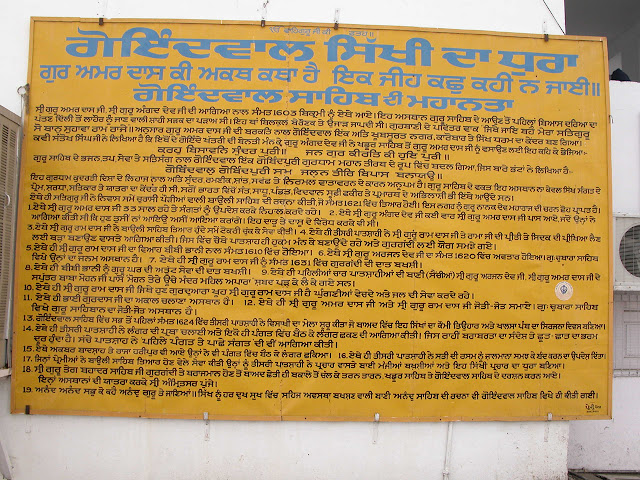 The town of Goindwal holds immense significance in reference to the Sikh religious pilgrimage sites. The town lies south east of Amritsar and only thirty Kilometers away from the city. The Goindwal town boasts of some of the important Gurudwaras and among them the Goindwal Sahib is one of the greatest. The Goindwal Sahib Gurudwara in Punjab is the pride of the state and it is a major pilgrimage and tourists attraction.
Guru Sri Amar Das constructed a Baoli or a well with eighty four steps. It is said someone who takes a bath in the well and recites the JaThe Goindwal Baoli Sahib is believed to be the first center of Sikhism. The Goindwal Sahib is a popular pilgrimage destination for both the Sikhs and the Hindus. The entrance of place is well decorated with murals describing significant scenes of the Sikh history. The massive langar or the community kitchen provides food to the large number of visitors every day.

According to the historians, Emperor Akbar once visited the Guru and took lunch in the Langar. The combine view of the Baoli, the temple and the entire surrounding creates an exceptional ambiance. One must visit the Goindwal Baoli Sahib as soon as he can to to gain this rich experience.