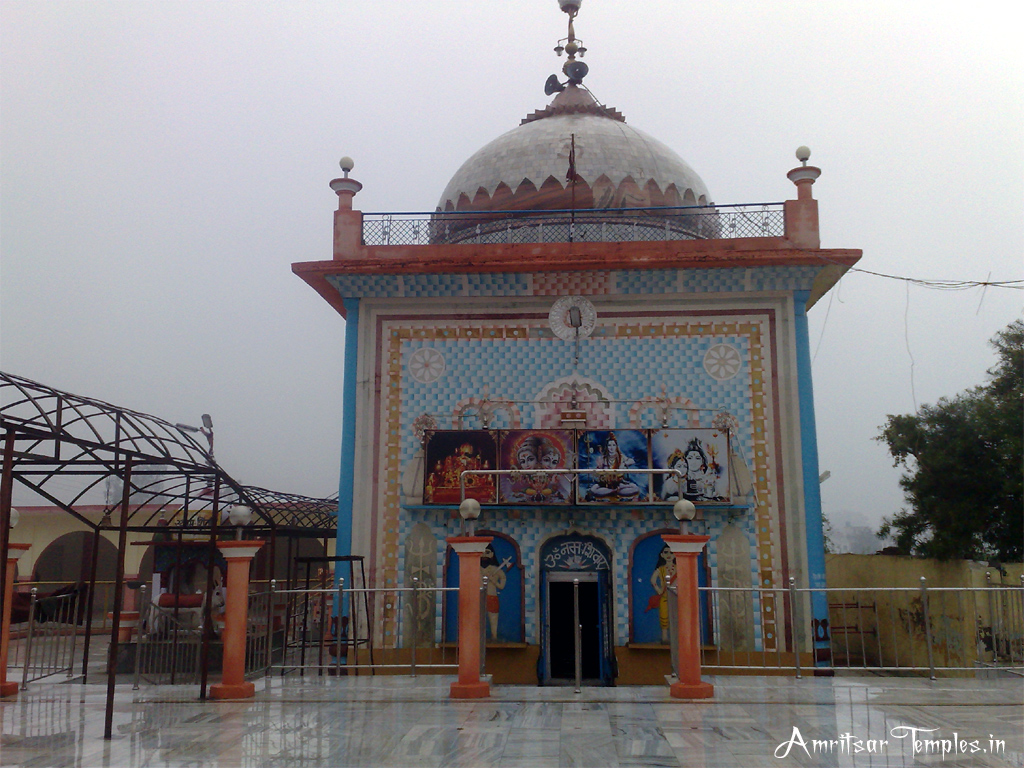 The Takhat-i-akbari,Kalanaur, Gurudaspur has unparallel historical importance attached to it. It is here that the Great Emperor Akbar was coroneted in the year 1556. The coronation ceremony took place on a magnificently built masonry platform, which is actually known as the Takhat-i-akbari.

Kalanaur is known for lord Shiva’s rest place Here we met with a ice cream man who is opposite on the temple and he told us the story behind the temple. According to him during Treta Yuga (The Yuga of Lord Rama)on that time Ravana was born.

He is the worshiper of Lord Shiva and he obtained the golden Lanka from Lord Shiva and one of the follower of Ravana advised him to bring Shiva to Lanka and he stared praying Lord Shiva day and night and lord Shiva impressed by Ravana but on that time Lord Rama who is the incarnation of Lord Vishnu was born to end the mayorship of Ravana, Lord Shiva said to Ravana i am agree to go with you but i have one condition Ravana says ok lord go on lord Shiva told to Ravana i will go to you with you if u bring me to Lanka with your shoulder Ravana agreed but on the way Ravana get some stomach upset and with his Maya he created a cloud who will bring lord Shiva on his shoulder but the cloud was fail to do so lord Shiva said to Ravan you have to go lonely because you have backed from your promise so he rested here.