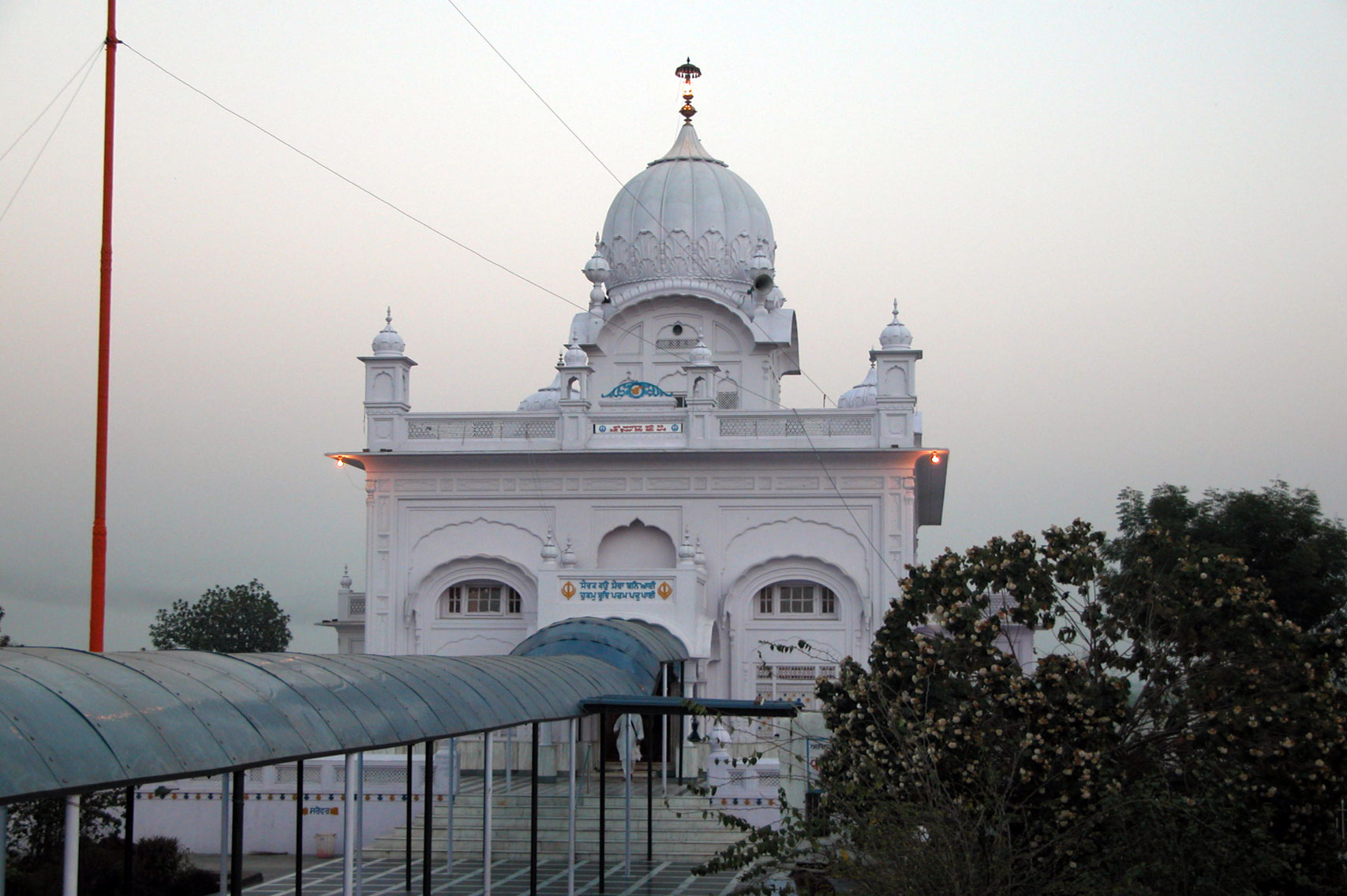 At this place Guru Ji secluded himself in a small hut and hung a note on the door reading: ” Who opens the door is no Sikh of mine, nor I m his Guru.” When Baba Buddha Ji arrived at the door with some delegates he became confused to think what should be done.

Finally, he devised an idea. They decided to make a hole in the wall of the hut to enter it without defying Guru Ji’s order. When they were inside they pleaded with the Guru to return to Goindwal. Every one wanted him to be there at Goindwal. So Guru Ji could not say no this time and went along them. The hole in the wall is still preserved in the Gurudwara.