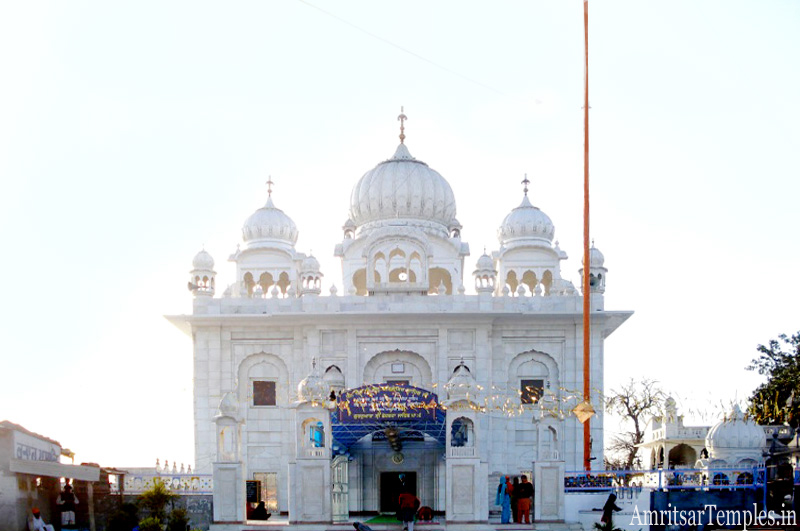 Guru ki Vadali is the birthplace of the Sixth Guru, Sri Guru Hargobind Sahib, the son of Guru Arjan Dev Ji. To celebrate the birth of his son, Guru Arjan Dev Ji constructed a big well at this place. This well had six Persian wheels to draw out the water and thus came to be known as Chheharta, the well with six wheels. This well helped in removing water scarcity in the region and enabled the greening of the fields.

Basant Panchami is celebrated with great enthusiasm at Gurudwara Chheharta Sahib on fifth day of the bright half of the month of Magh (end of January or beginning of February).